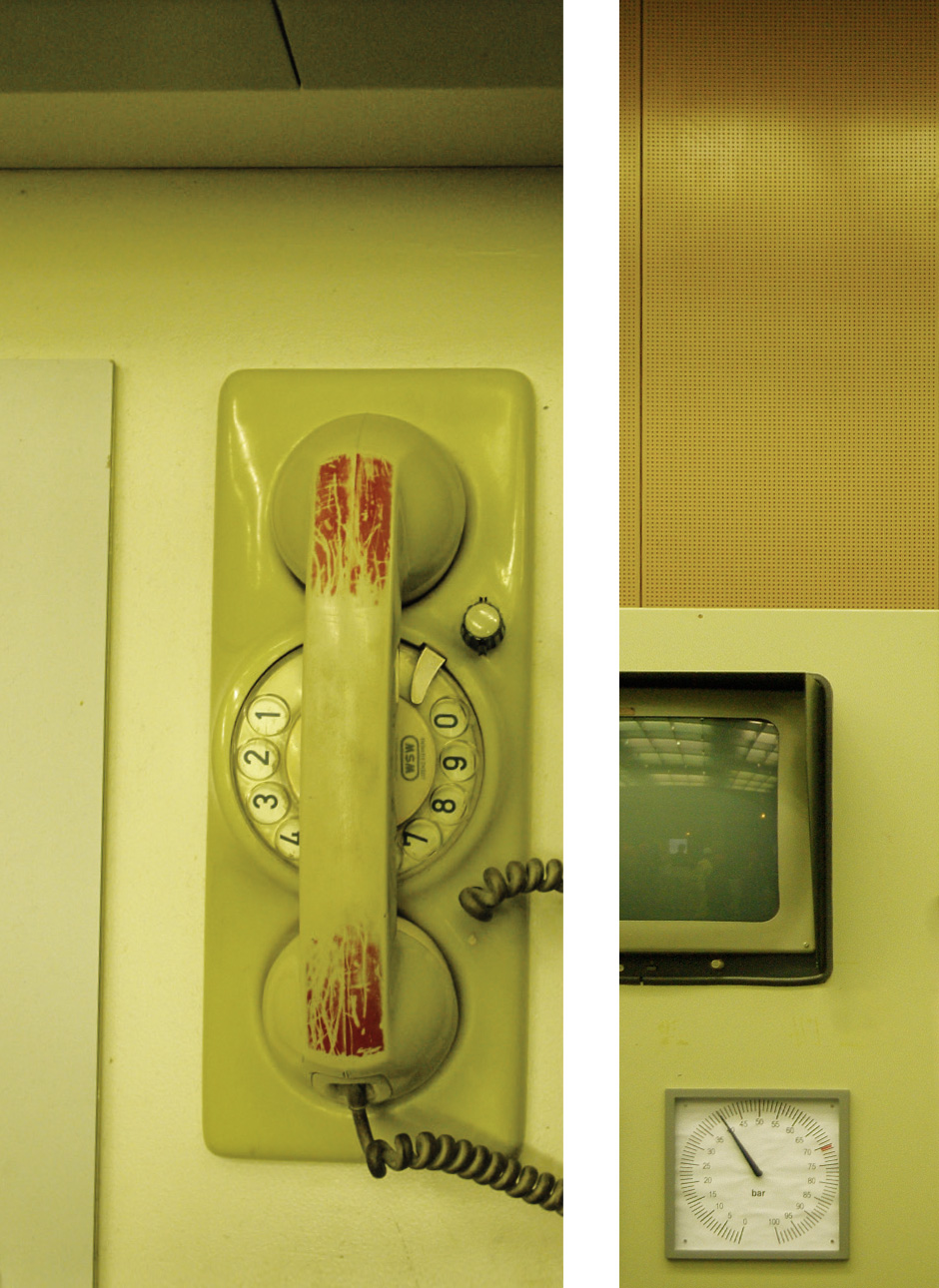 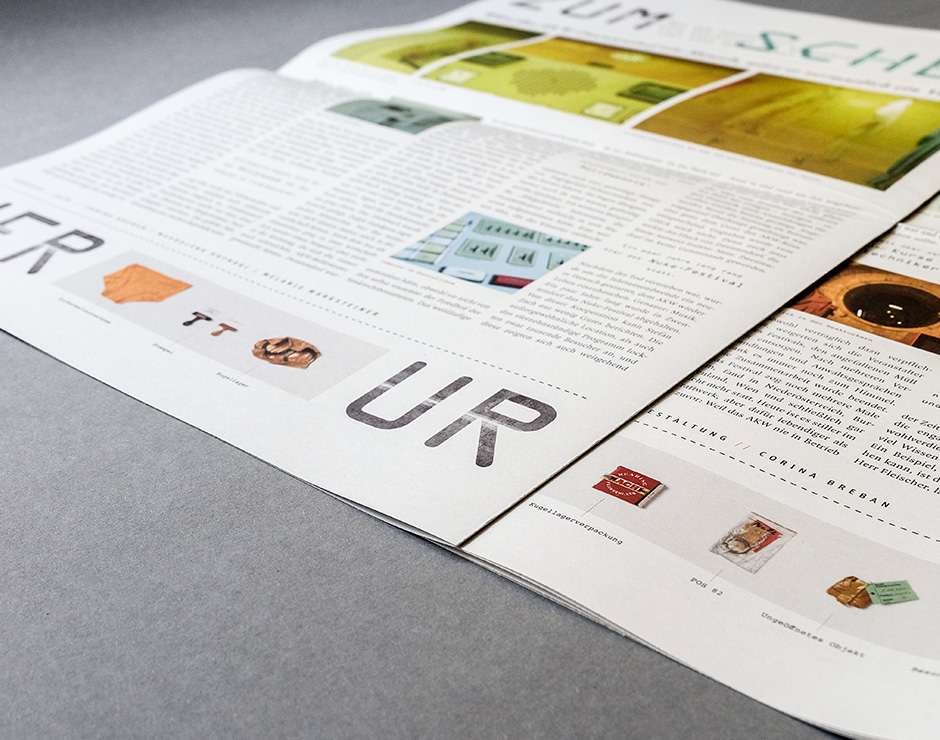 It’s called Austrias „black hole“: Zwentendorf - the country’s only nuclear power plant. The public was never asked for agreement until the construction was completly finished. After massive protests it was shut down, never actually producing nuclear power energy.

The photographs and layout were created in course of the development of „Erdnews“, a newspaper-project in Masterclass, with a print run of 2,500 copies. 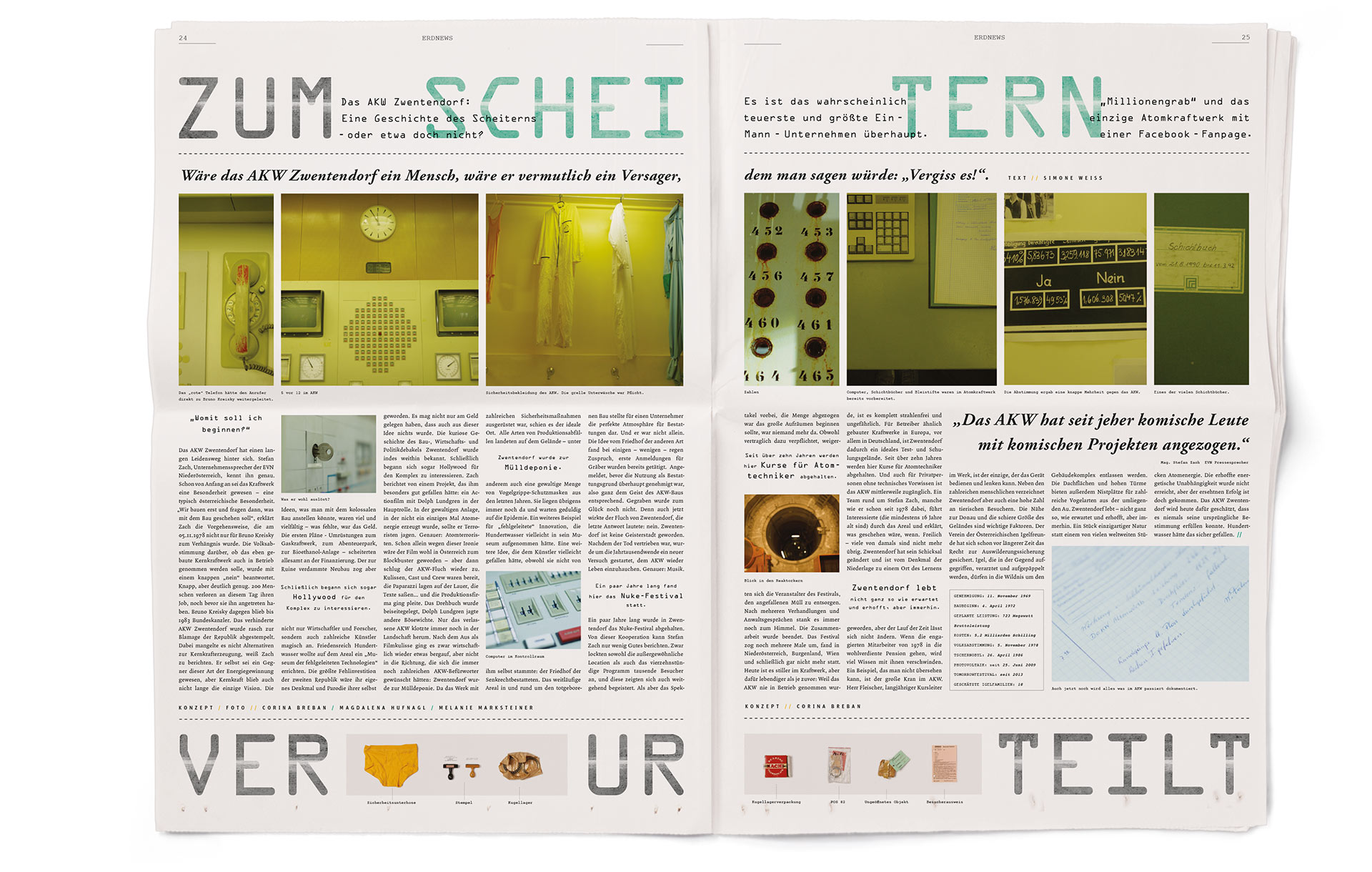 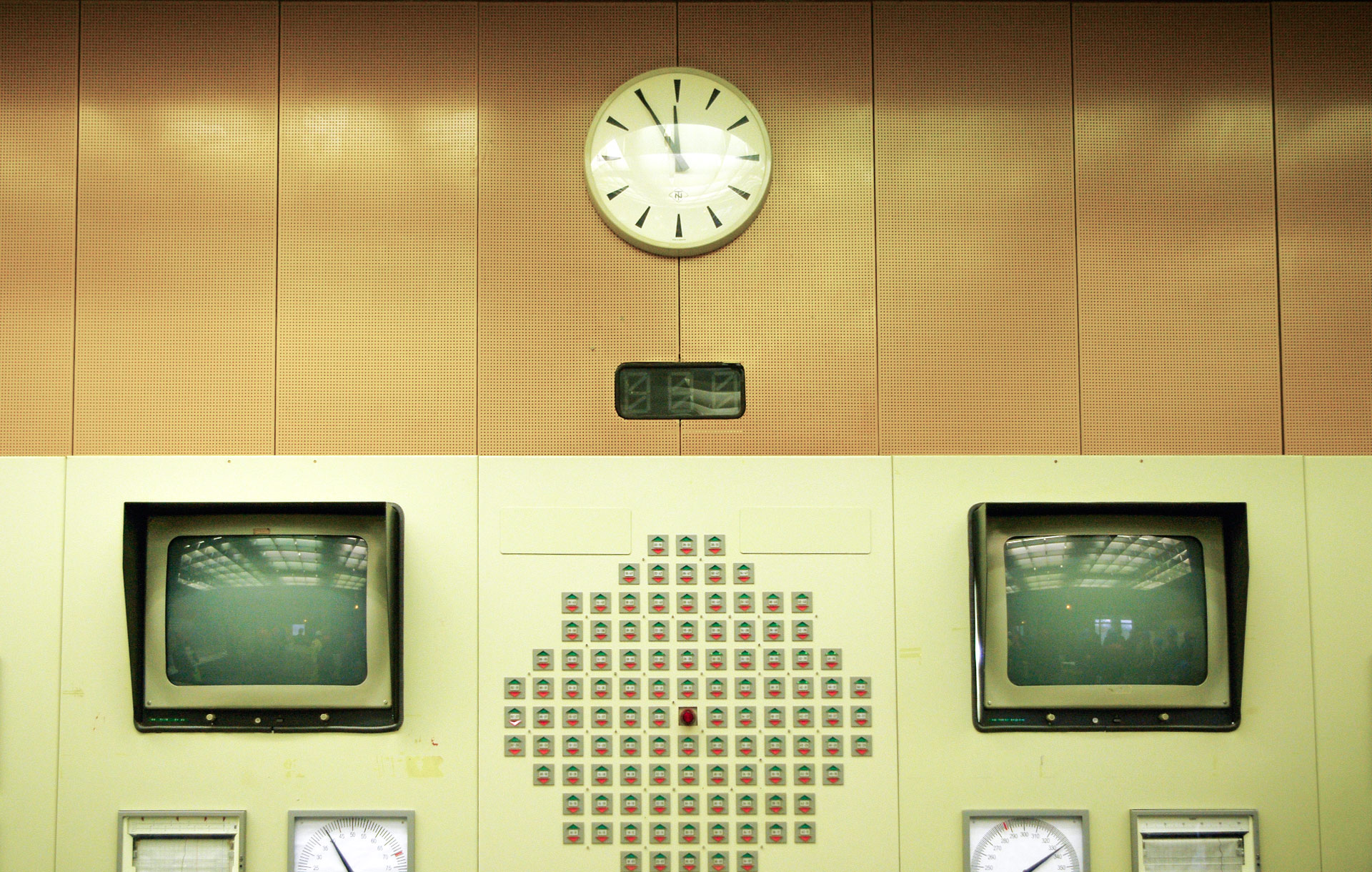 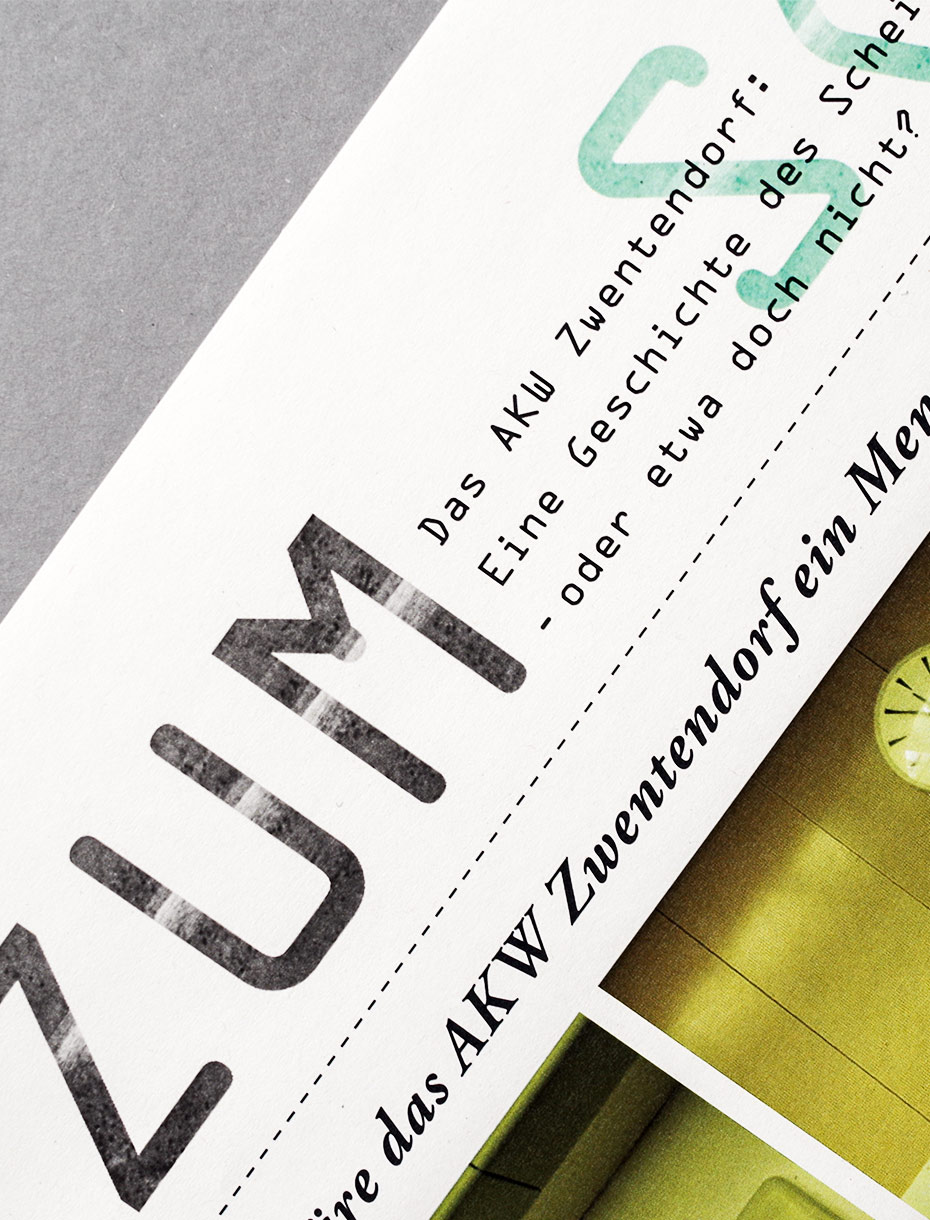 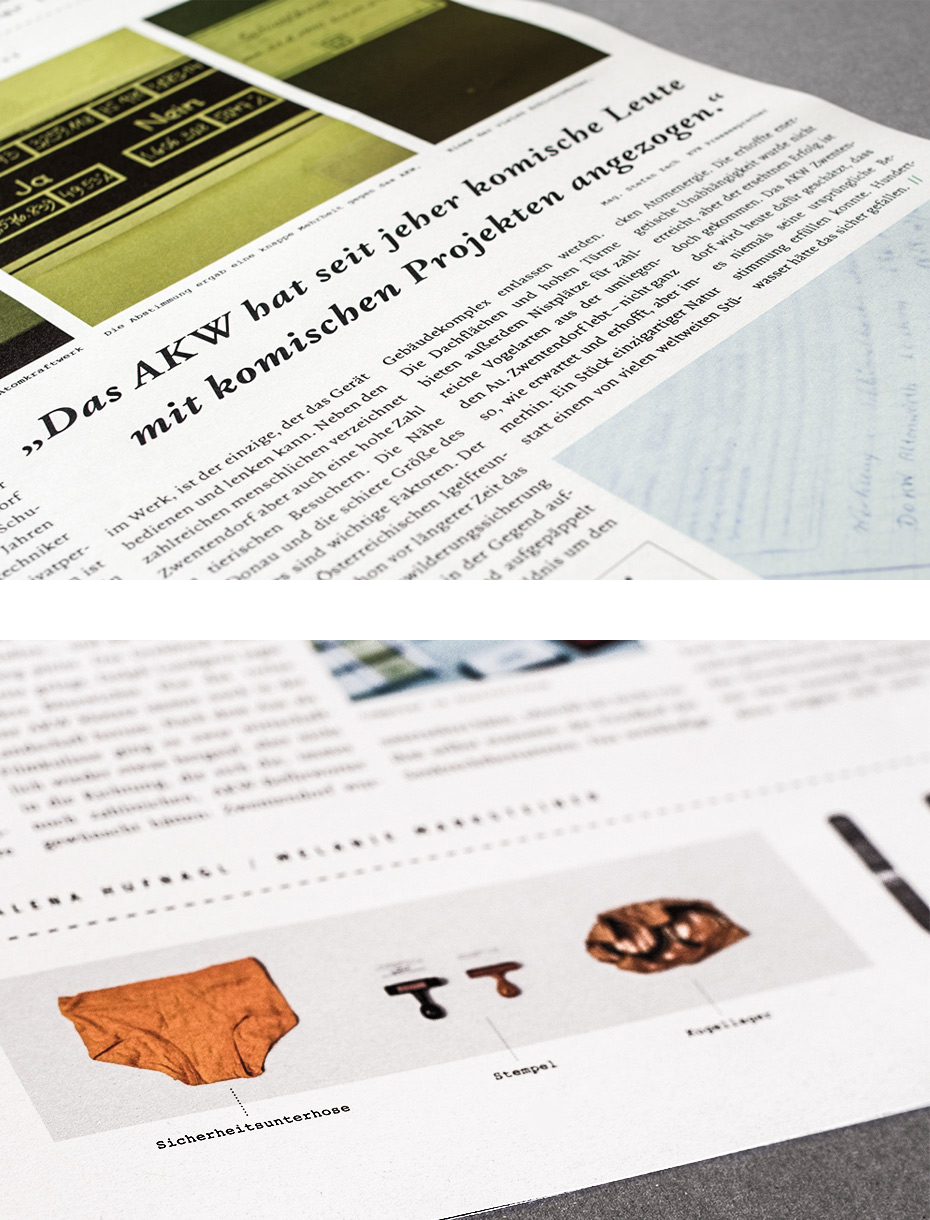 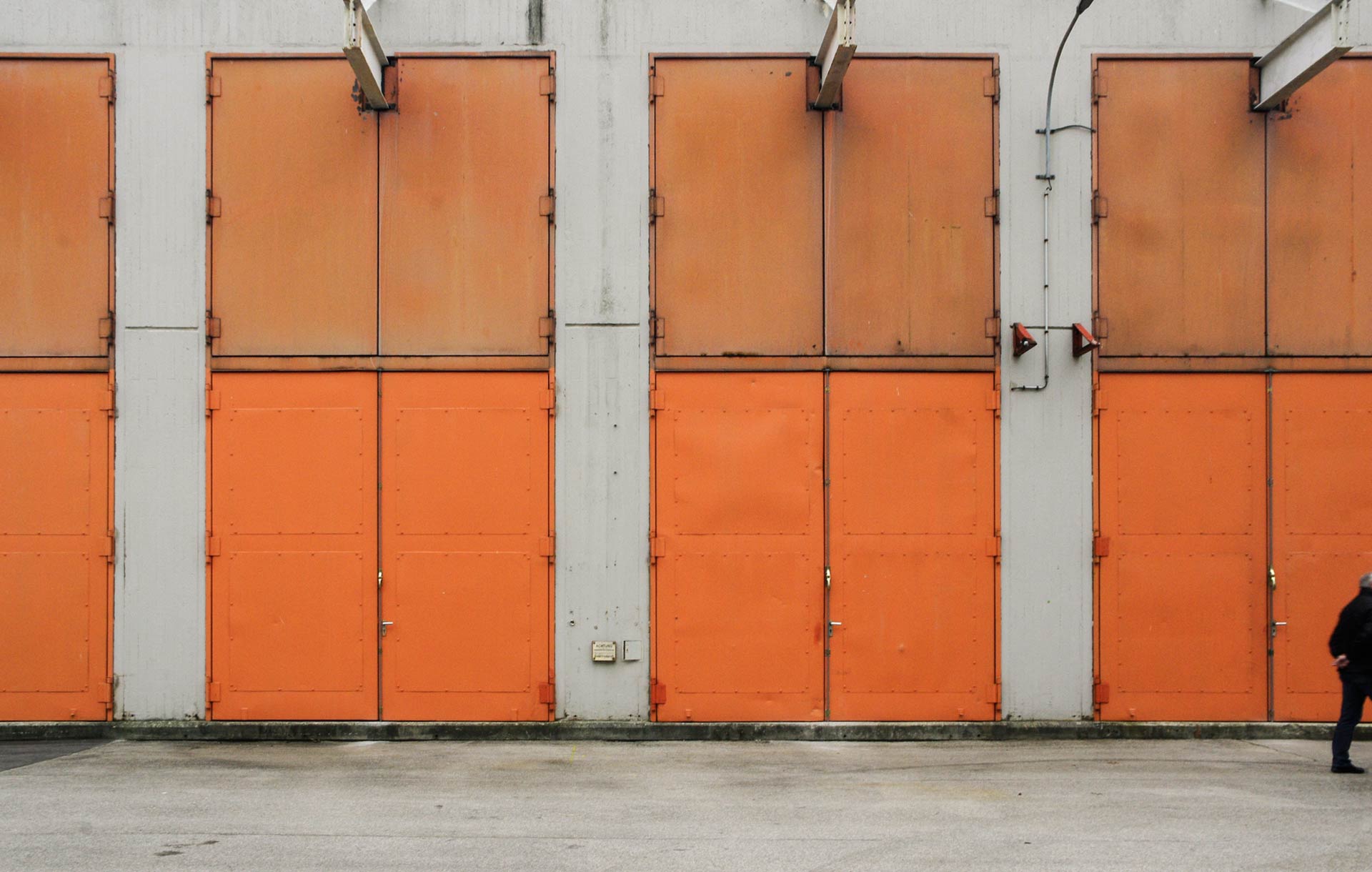 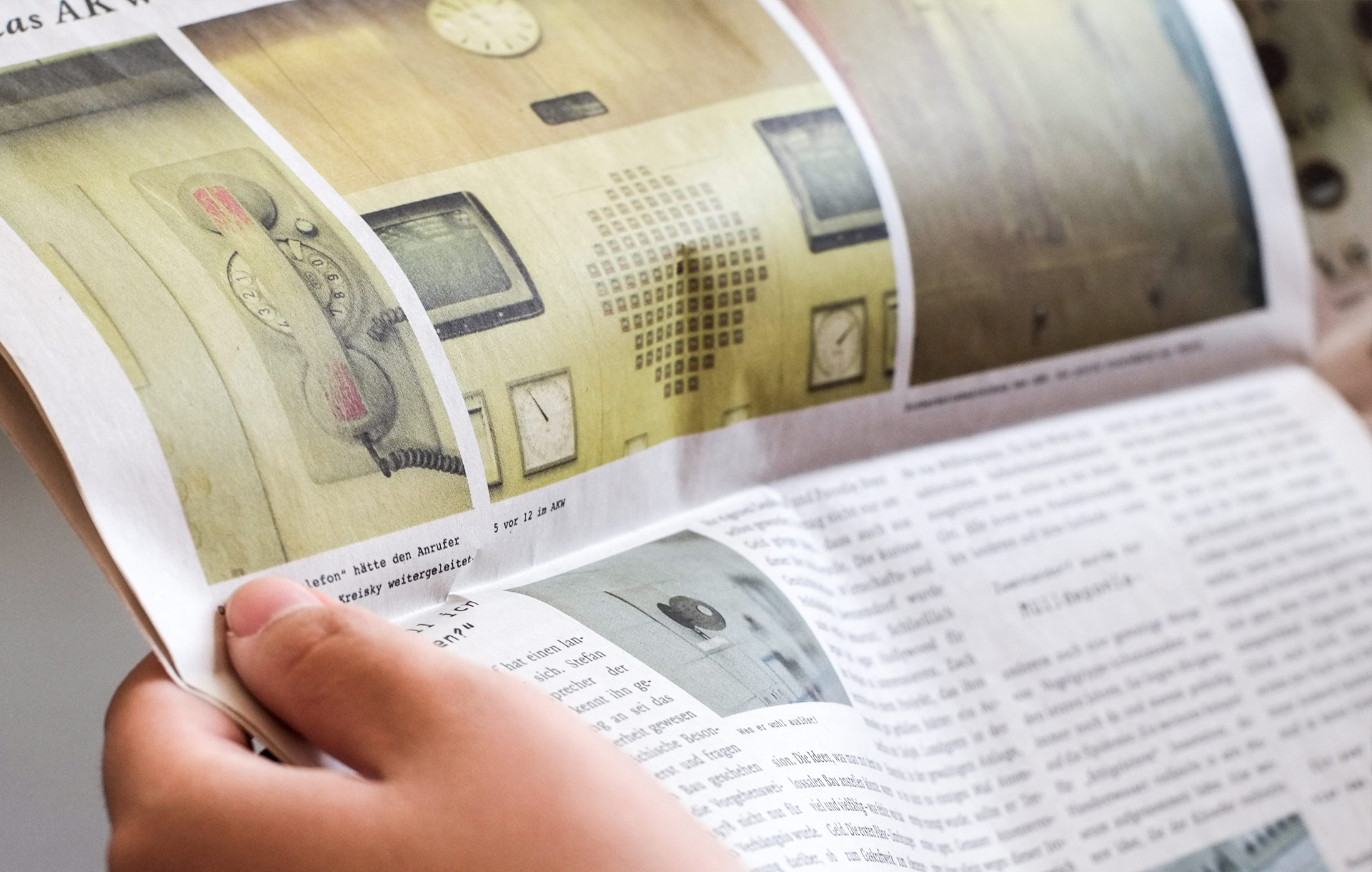 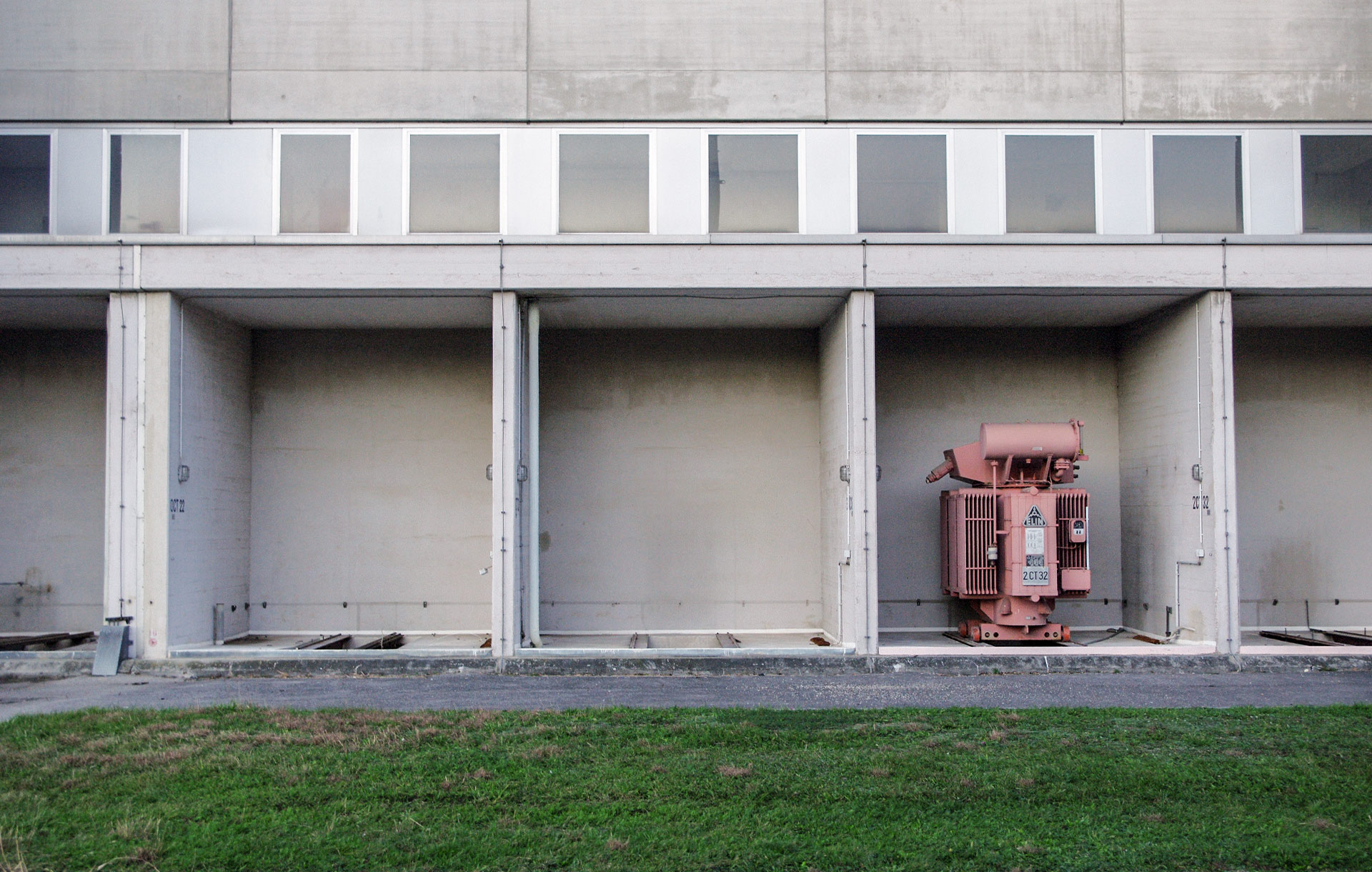 Wanna see more?
Take me back to all projects